The prototype was conceived and constructed by E.W.Mortimer at home. It was improved by the Garrard team of Arthur Sutton, draughtsman, and engineers; Fred Carrier, Henry Whettam, Owen Venton. H.V.Slade and E.W.Mortimer. 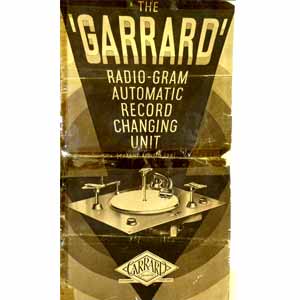 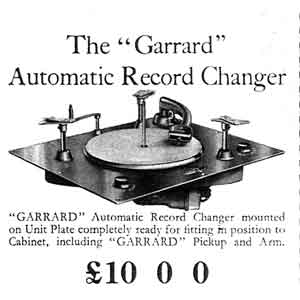 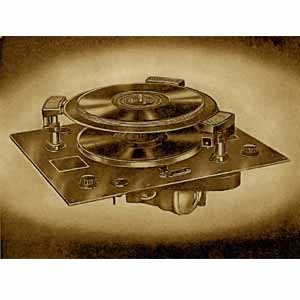 Links to more information on the Garrard Record Changers