Decca / Garrard 10b: As installed in the Decca 130 portable.

Custom cast for Decca. It's basically a Garrard 10b but built into a custom casting. Garrard would bend over backwards to satisfy their clients. 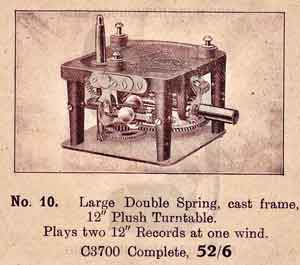 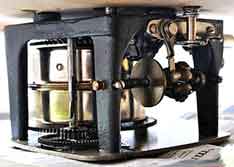 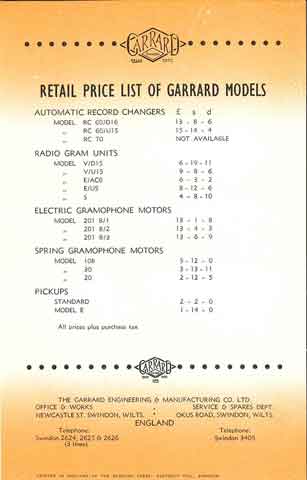 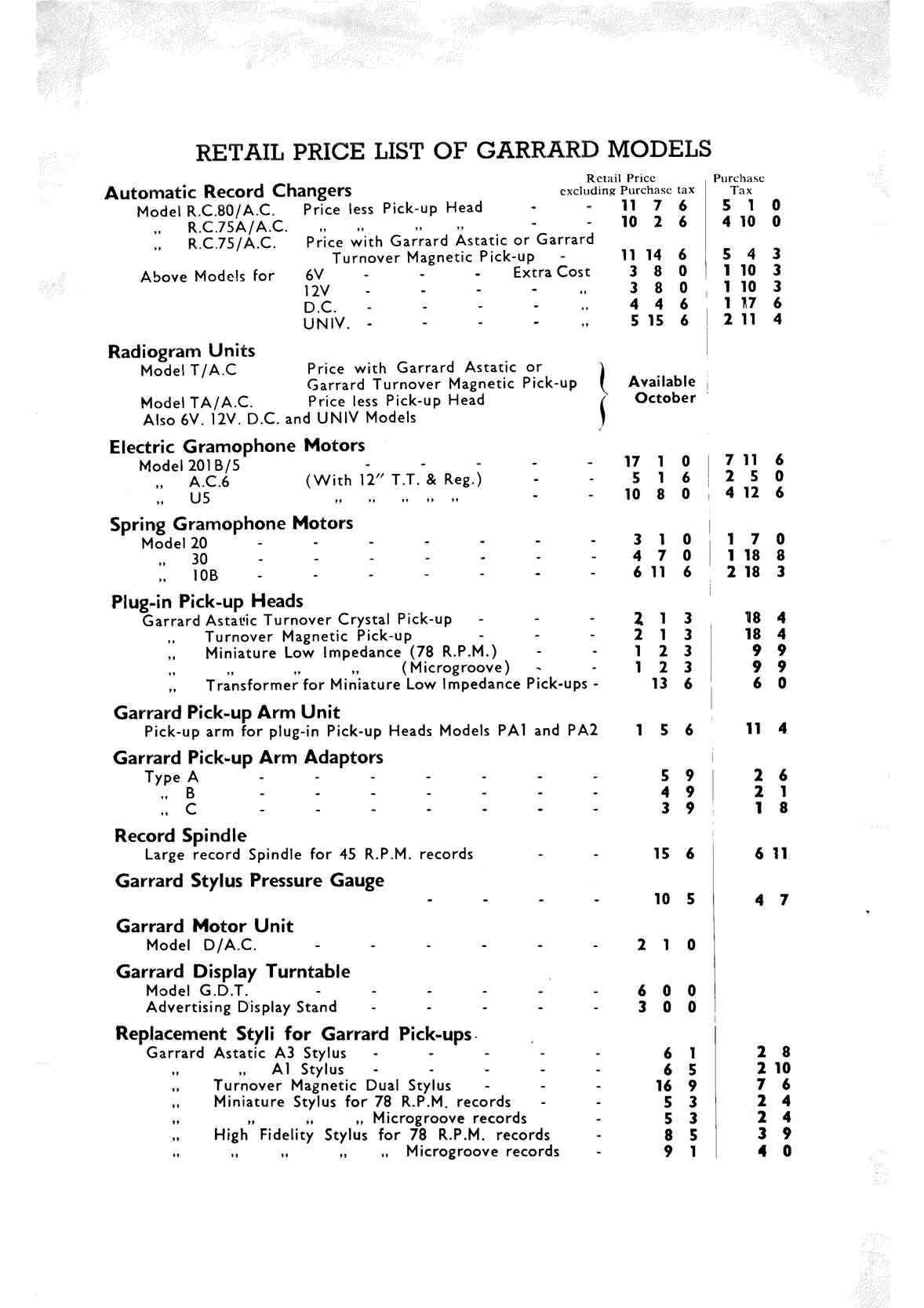 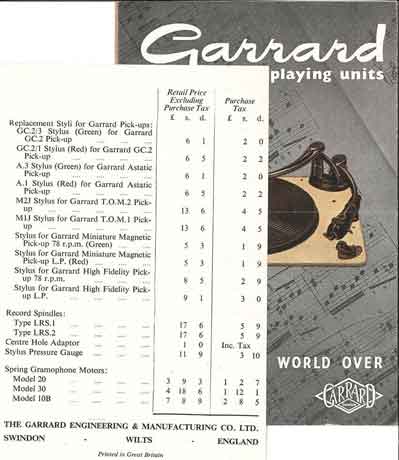