In 1965, Garrard launched the 401 to replace the 301. It was basically the same as the 301 with a few improvements but built into a new chassis styled by Eric Marshall. Ahead of its time, it has a distinct 1970’s look about it with its metallic charcoal finish and chrome details. The motor had increased shielding to allow it to be used with more sensitive cartridges. By 1977, approximately 74,000 units had been sold.

By all accounts, the 401 is a better turntable than the 301 but the classic design of the 301 makes it more collectable and therefore demanding a higher price. The 401 is usually a solid bargain. 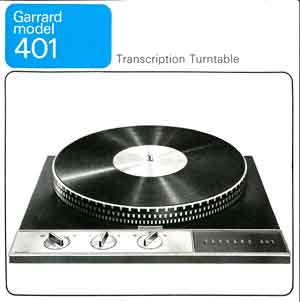 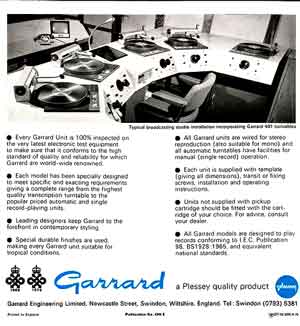 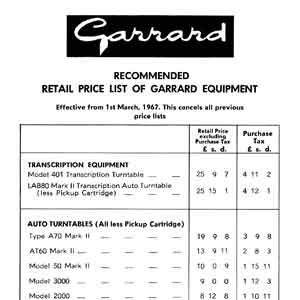 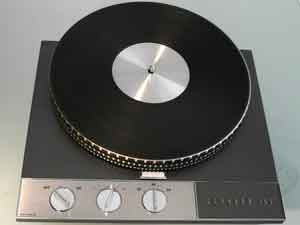 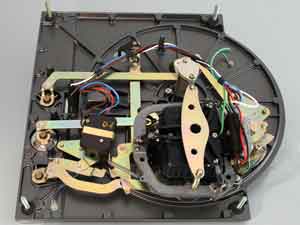 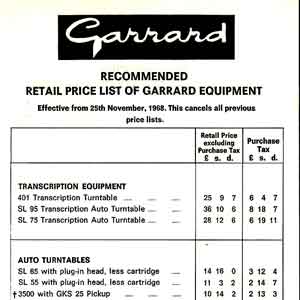 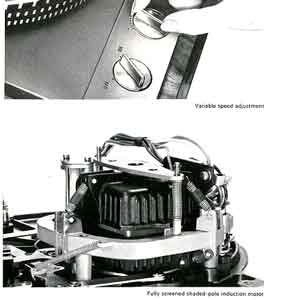 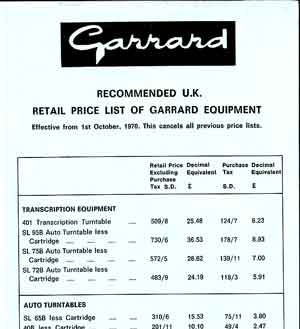 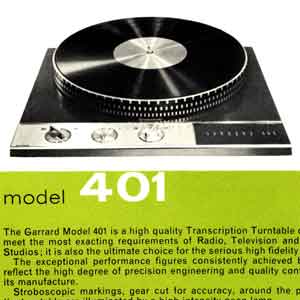 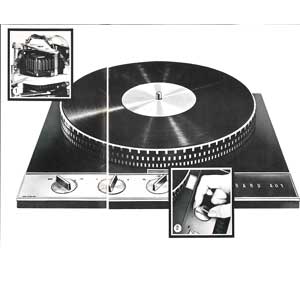 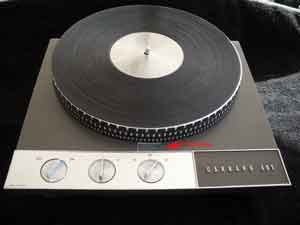 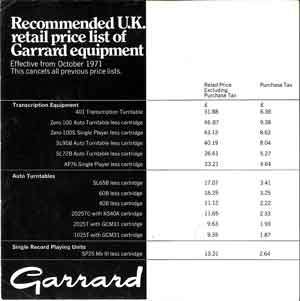